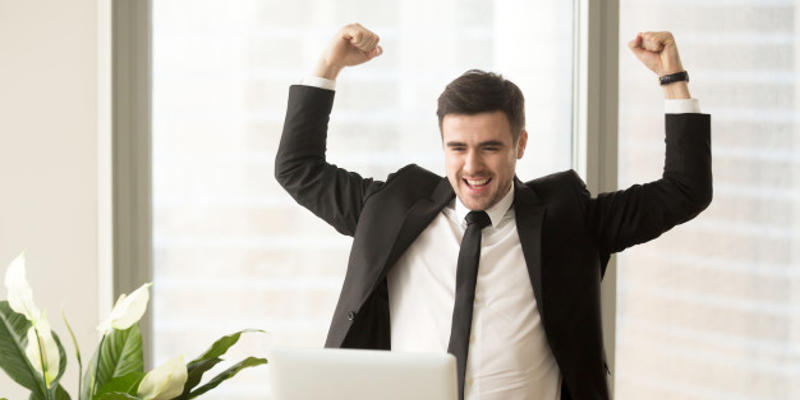 Promotions are a big deal at Google.  Twice a year, thousands of Googlers get promoted to positions of higher responsibility.  The process involves bringing in hundreds of senior employees from all over the world to San Francisco and forming teams of committees.  Each committee is given a stack of nominations and after lots of conversations they choose who is to be promoted.  There are appeals committees in case someone disagrees with the panels decision and there are appeals against appeals committees!

Given all the effort that goes into this process the people working in analytics at Google decided that there had to be an easier way.  They decided to build an algorithm to help the process and make it easier for the people involved.  All the information that was available to the committees was looked at and a  simple decision making model was created.  A very easy model that was reliable, stable and was 90% accurate.  This was an exciting time for the analytics team.  This would mean that Google would be able to cut the committee work load by 30% using the model to make the decisions.  When the people in analytics presented this model to the committees, they hated it!  But why, it would cut their work load and it was 90% accurate?

This resulted in the decision making model being scrapped.

A second project that Google looked at in light of their new found knowledge was to see if people managers at Google really matter.  They did extensive research and discovered that the answer was YES!  It was discovered that the best managers had the highest retention rates for their teams, they had much better performance for their teams, when this was looked at in closer detail it was discovered that this was not by chance.  The best managers were consistently showing eight qualities that the poorer managers were not.  These dimensions are now used at interview stage when Google are looking to hire people managers.

Every six months each manager at Google gets appraised on these eight qualities and since the beginning of this project these scores have been improving consistently.  So what did Google learn?  They learned to empower each person to know more about themselves as well as their surroundings, that life is not an algorithm and finally that all people make decisions based on data and  analytics.

Finally, discover how WorkCompass can benefit your benefit your company by requesting a demo of our AI powered performance management software. 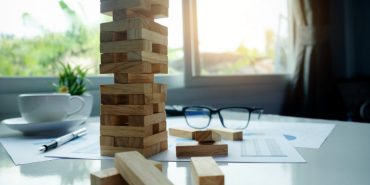 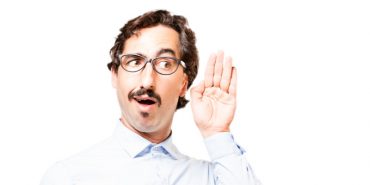 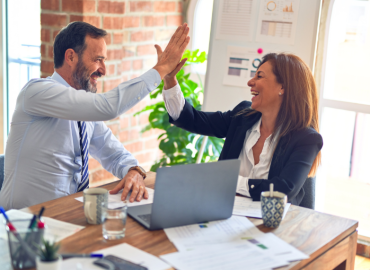