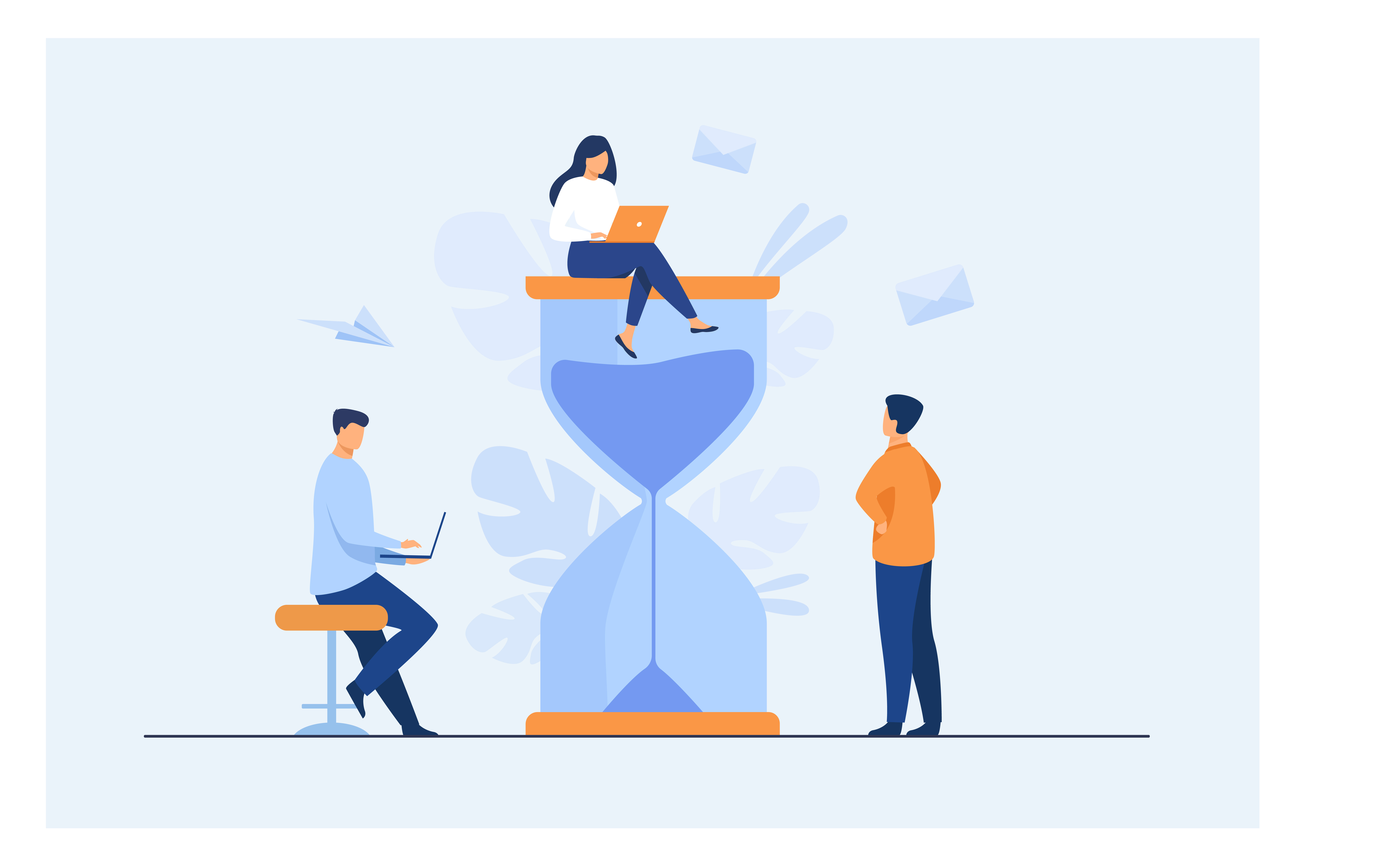 Early in my career, I worked with a very bright and charismatic guy, I am going to call him Walter—although that’s not his real name. I’m going to share how Walter discovered that time management matters.

Walter never seemed to be able to sit still. He was rarely in his office, he spent most of his time walking very quickly—almost running—around the production floor on his cell phone and usually with a few people running behind him trying to get a minute or two with him. This often included me. I didn’t really mind and neither did any of my running mates, Walter was just such a nice guy and we knew he wasn’t ignoring us he was just incredibly busy. We felt a little sorry for him, he was the first in and the last to leave every day and worked most weekends.

Occasionally when he was in his office the door would be closed and he would be on his desk phone behind stacks of purchase orders, timesheets, performance reviews and engineering change orders waiting for his signature. When you knocked on the door he would look up give you a big smile, raise his hand extending five fingers and mouth what I thought was “five minutes” but it must have been five hours or five days because Walter was never free in five minutes.

Senior management loved Walter. One day his coffee mug went missing and we all joked that that plant manager had stolen it to get some of Walters DNA to clone him. At performance reviews, we were told that we should try to be more like him. “He just gets stuff done” my boss used to say to me.

No one was surprised when he was promoted to plant manager. We all expected that we would start to win twice the business and build a product in half the time with Walter at the helm. I was excited and a little nervous, I wasn’t sure I would be able to keep up. We were shocked when the opposite started to happen and Walter was fired.

I met Walter a couple of years later and asked him what happened. He said that it wasn’t until he got another job that he realized that back then he had no idea what was actually important and what wasn’t. Because he treated everything as equally important he didn’t spend enough time on the big stuff. He said he always got glowing performance reviews and so saw no reason to change.

What’s the moral of the story? For me it’s this:

Make sure you are not busy doing the wrong things.

We can be easily fooled by what we see and we need an objective way to measure our time management performance.

WorkCompass’s award-winning performance management software is built for progressive organizations. Some of the most successful organizations in the US use it to transform their appraisals from dreaded annual conversations focused on judging the past into ongoing coaching focused on improving performance for the future. 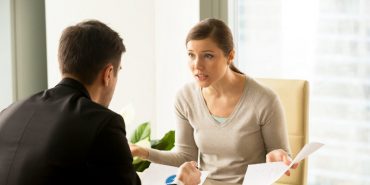 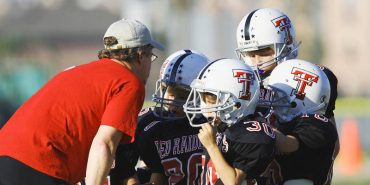 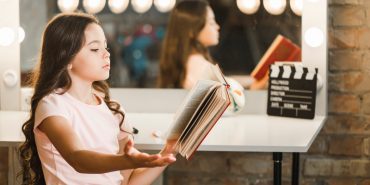 Do You Have A Talent Strategy?