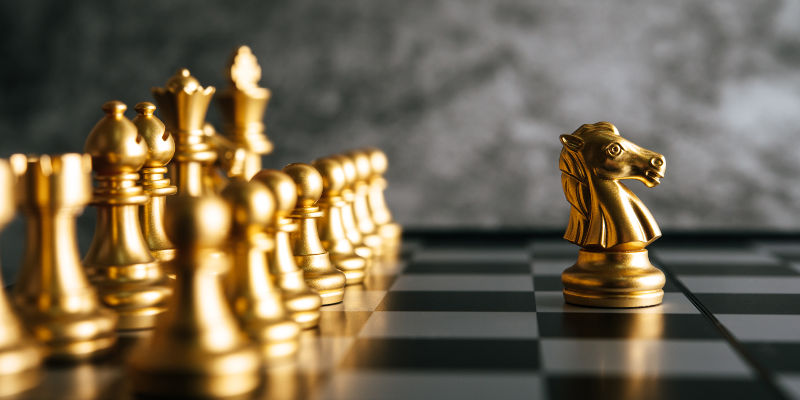 Don’t Just Be a Boss, Be a Leader

If you are reading this article, you are most likely the head of your department or business. Your title reads Manager, Director, President or any other ego-building designation. You are official. You are “The Boss”.

Here is the problem in today’s business world: so many people believe that their title says it all, and that they can just sit back, relax, and simply be “The Boss”. But getting to be a boss has no real meaning unless you have the ability to lead.

There are so many bosses out there that are leaders by name, but are not truly “about that action”. These bosses do not possess the key traits that a strong leader exhibits. Here are a few qualities that can help you to become a better leader:

The Ability to Inspire: The job of a boss is to get people to do their work. But inspiring team members to go above and beyond, to raise the bar, to innovate, and to shock even themselves with their own achievements—now that is the job of a leader.

Generosity: A boss may tell you what to do, but a leader will help you to do it. A leader is not only a boss but a mentor, an adviser, and a teammate, especially when faced with a difficult or daunting assignment. They don’t lead from afar; they are in the field right alongside their team getting the job done.

Passion: A boss may work for the money to survive, but a leader will work for the love of the business. They work because they are viscerally and intellectually engaged by their jobs and they strive to achieve the objectives that they have established.  Team-members can tell almost immediately if their boss has a passion for what they do and more often than not they are more willing to work hard for a leader who shows that passion regularly.

The mark of a true leader is someone whose pride is matched by his team-members after a big success. It is through achieving a goal together that a team is formed, and as a leader, it is your responsibility to not only make your team hit this goal, but to help them along the way. Be a leader, not just a boss. 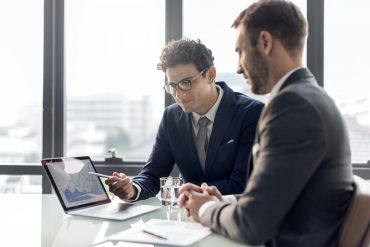 Pessimism Protection: How To Turn It Around 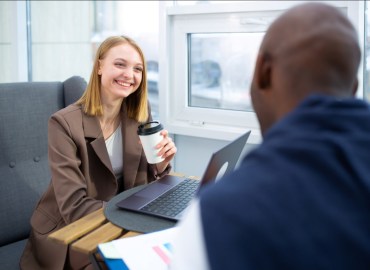 1:1 meeting, all about Collaboration and Growing together