People are busy doing the wrong things! Let’s get them doing the right things and real work.

Research by Stanford professors Kaplan and Norton suggests that over 70% of what people do isn’t advancing the company’s goals. So, whose mess is this? Well, it can’t be the CEO’s or anyone else whose title begins with C! Usually, it falls on someone like the head of operations, someone like my buddy Walter.

When Walter was an engineer, he had lots of systems to help him be great at his job. Walter loved his systems. They alerted him when things weren’t getting done, they allowed him to understand performance trends, they helped him take the right corrective action when it was needed. When Walter was promoted, he became responsible for new and more complicated resources …. people. But he was horrified to learn that the company’s systems only told him if his staff had arrived on time, received the handbook, or filled in a bunch of forms. It did not tell him about important stuff like contribution to the organization’s goals or performance trends, and did nothing to help him understand his team’s strengths and what could be improved.

I was just like Walter. I spent 15 years struggling to keep teams working on the right things. After my worst performance review, I chose this as my problem to solve. I’ve spent 5 years creating and deploying the answer, which exists in Work Compass.

Work Compass is a cloud application that enables managers to make sure their teams are working on the right things by:

1. Linking their goals to company goals.

Work Compass breathes life into this process with embedded advice… people like Walter, who hasn’t studied management, love this.

Work Compass doesn’t have any manuals, nor does it require any workshops or training. All of our customers are up and running without them, which typically are the largest obstacles to the adoption of new systems.

If you’re trying to get an organization doing more real work and less paperwork we should talk! 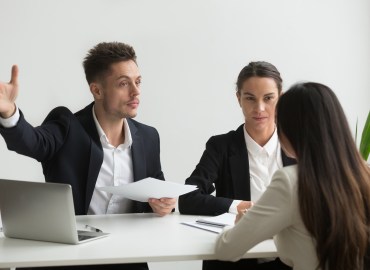 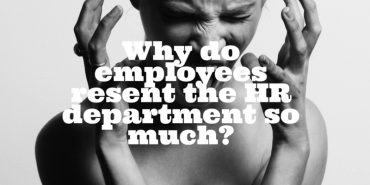 Does your Performance management need a make-over? 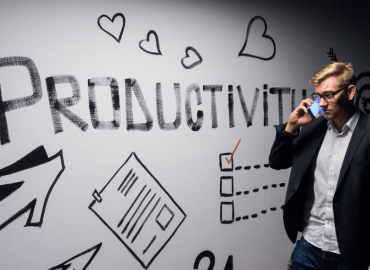 So what is Performance Management Software all about?