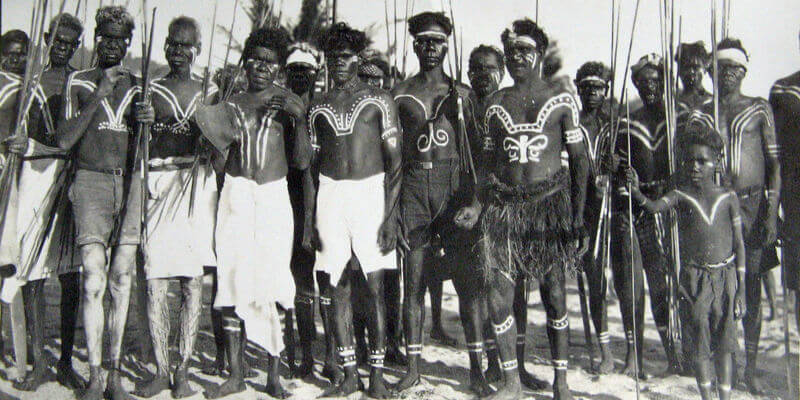 During World War 2 troops fighting in New Guinea and other South Pacific Islands were often resupplied via airdrop. Food, clothing, weapons, equipment and everything else needed were pushed out the supply planes with parachutes attached to fall to the bases below.

Not every drop hit its target, and those goods sometimes ended up in the hands of stunned native islanders. This had a huge effect on their lifestyles. Until that point, they were accustomed to growing or hunting their own food and making their own clothing.

When the war moved on, the bases were abandoned and the airdrops stopped. In an attempt to get more booty to fall from the sky, the islanders tried to imitate what they had seen the soldiers do. They carved headphones from wood, and wore them while sitting in control towers. They waved the landing signals while standing on the runways. They lit signal fires and torches to light up runways and lighthouses. Some built life-size mock ups of airplanes out of straw. This became known as “Cargo Culting”.

The islanders confused correlation (events that happen together) with causation (events caused by other events). When you are setting goals don’t make the same mistake as the South Pacific Islanders…

Simply because your competition may be doing something doesn’t necessarily mean that you should be doing it too. It’s unlikely that your circumstances are identical so doing the same things may not lead to the same results. You have to figure out causality; what exactly is going to bring about the outcome you want.

Finally, if you would like to learn more about WorkCompass and how our AI powered performance management software tackles setting goals for an organisation. Contact us today and request a demo. 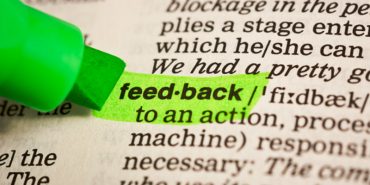 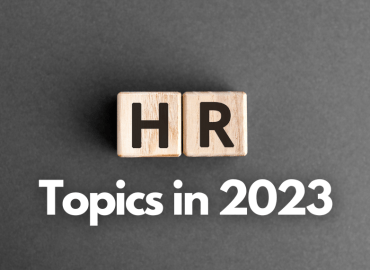 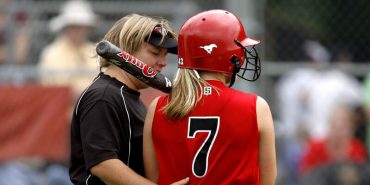 Coaching On The Fly