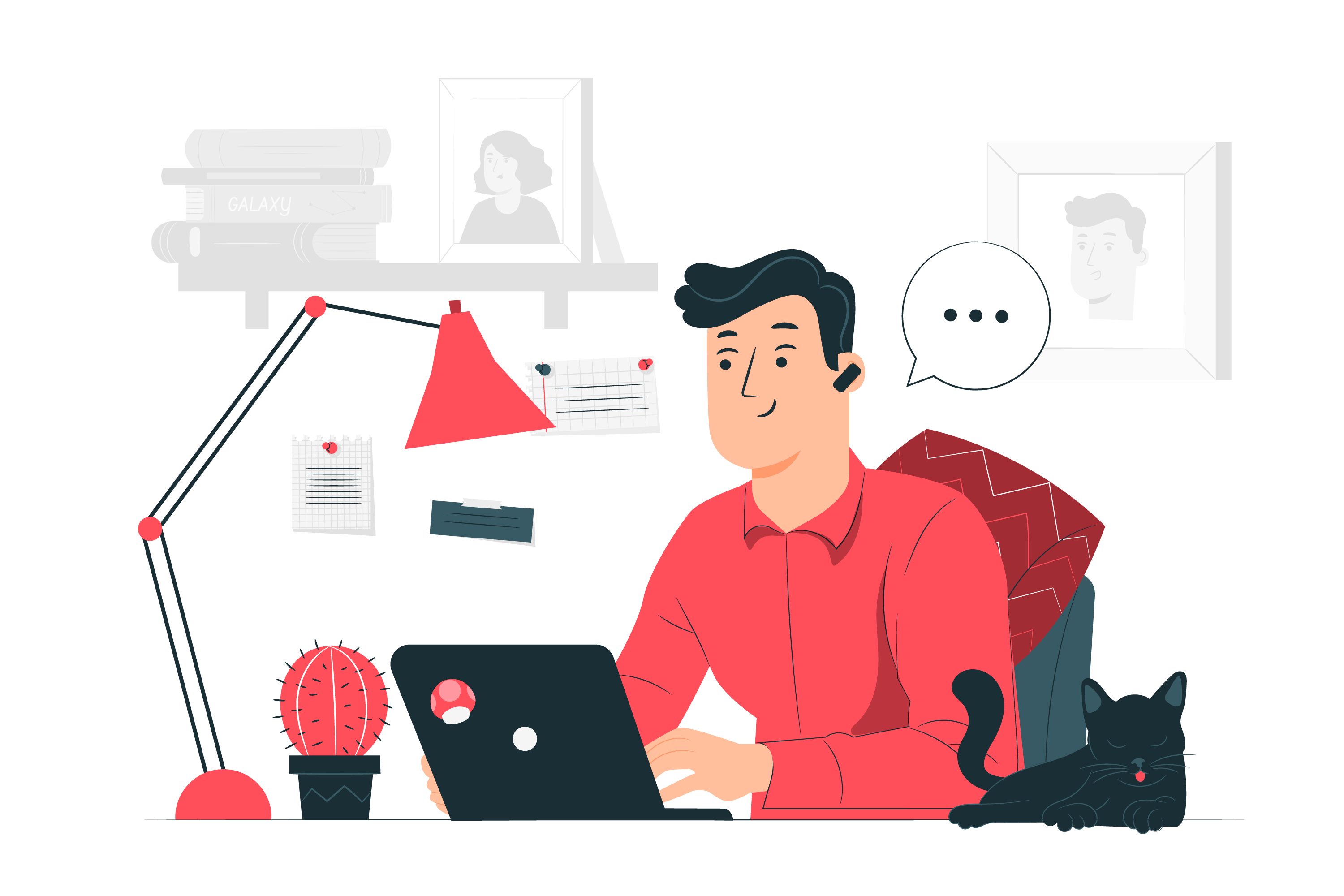 Do you struggle to make better decisions? Making decisions never gets easier.

It doesn’t matter whether you have a team of advisors, a staff of trusted confidants and a handy-dandy rubric from Pinterest because when the heat is on and you have to pick the best option, staying cool is the best route instead of getting crispy. But why is it getting hot in here?

Managers like you have to deal with the fiery symphony of personal traits, biases, financials, politics and the consequences, all which factor into confusing the process of choice. You may have had a moment that ushered a bad decision like these here:

The burden of a decision is heavy, especially if you feel like you have to pick a fork in the road. A cause of bad decisions is a lack of control.

There is a little trick—a blast from the past— you should employ right now to help you make better decisions.

It is the fire safety maneuver we’re taught as kids to help put out a fire on your own body. Decision making can feel like you’re on fire because of the anxiety from feeling overwhelming heat and the need to act quickly and put it out. Let’s break down why this simple technique is the trick to making decisions.

Now that you’re not on fire, you can make the decision ahead more clearly with a calm line of thought and you can do it on your terms. Select your path without pressure and hopefully without regret.

Managers like you have a lot on their plate every day because they’re not delegating responsibilities to their employees. Some managers like to think they’re Superman or Wonder Woman—bearing the weight of the world as the hero of humanity. In reality, that weight can crush you because you’re still human. Taking on too many responsibilities will burn you out faster than a short-fuse firecracker.

Those managers don’t recognize the use of their employees. The team wants to be utilized to their fullest potential and it is a key reason why you need to delegate out responsibilities. Don’t confuse delegation with dictation. Delegation is providing work to employees based on trust in their abilities. Dictation is shelling out busy work that you won’t do yourself. Check out these four advantages of delegating responsibilities.

One of the barriers of performing effective delegation is managers feeling nonessential after surrendering over a task to their employee. This is so far from the truth. Releasing control is an intangible display of strength, rather than clutching to paranoia. Dictators need to control everything, but this is not going to be you. You delegate based on specific objectives and recommend solutions to your team.

Reduces risk of burning out

The purpose of delegating is also to unload things from your plate and it’s a valuable advantage for your health. You risk burnout by trying to do everything yourself. Start recognizing the symptoms sooner than later. Handling everything is not a great sign of a leader nor is overworking so much that you never feel anything gets done. Your team either can’t see it or won’t muster the guts to tell you out of respect.

Your employees weren’t hired just because of their stellar personalities—they have a unique set of skills that makes them a dream for people like you. Delegating duties according to their skills ultimately free up your time to focus on broader strategies and securing resources to carry out your plans. Though you are the manager, they specialize in a particular area for which you hired them. Use them—all of them.

Boosts morale across the team

Delegating responsibility means you trust your employees with autonomy. Studies reveal this autonomy can result in a higher commitment to doing their best work first and benefiting your organization. Employees would even be more inclined to take action beyond their job descriptions. Giving responsibility makes your team hungrier for more and you should give it to them, if they can handle it.

Good leadership isn’t about doing everything yourself but rather employing strategies that gets everything done by the right people. Delegation isn’t the way to pass on work or reign over your team. Take advantage of releasing some responsibilities for your own well being and to further empower your team. 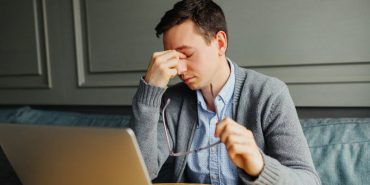 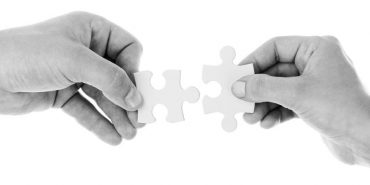 Clicking Over Connecting With Your People 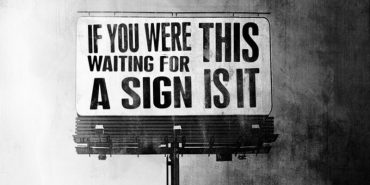 Prioritize 101: Why Are Things Not Getting Done?