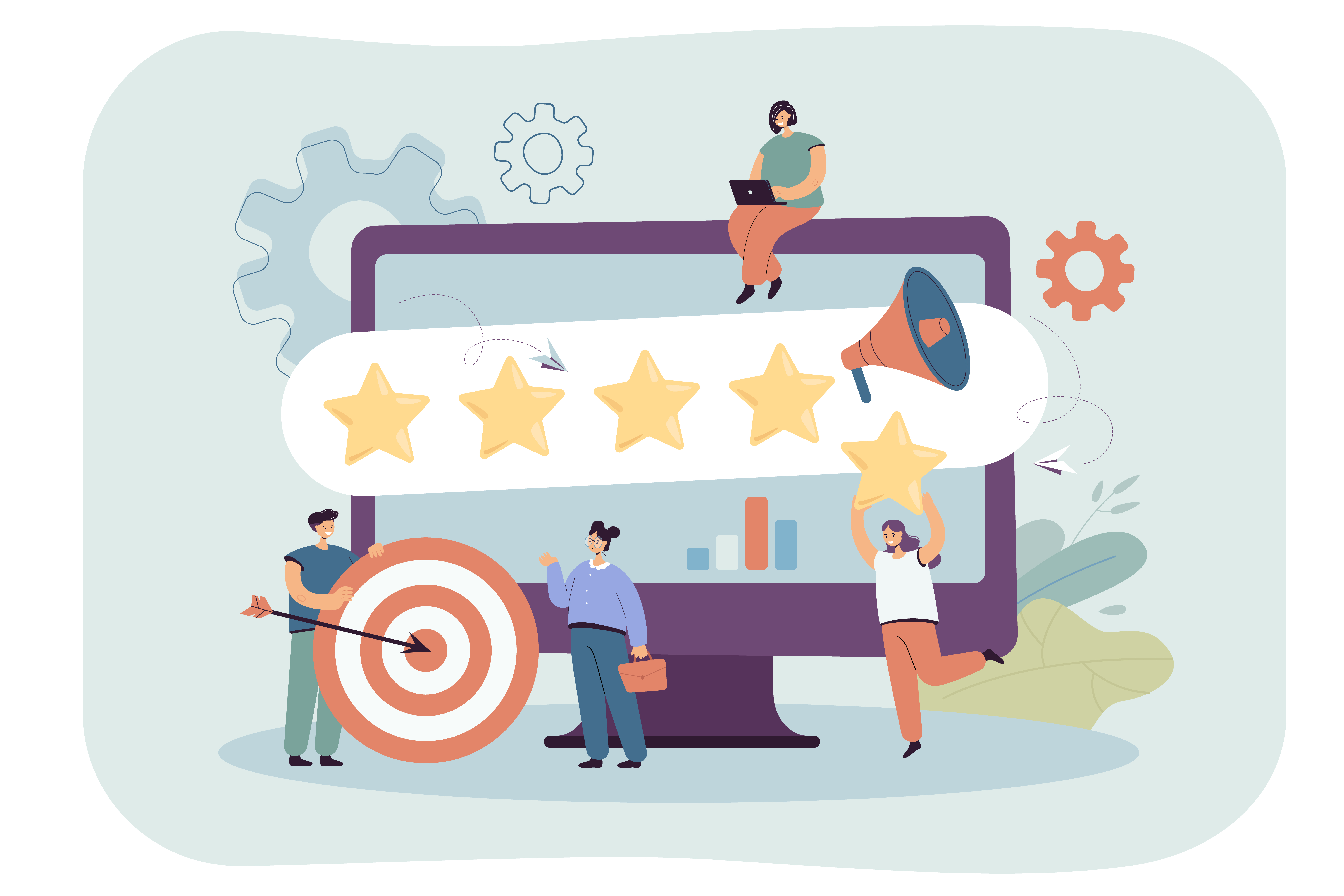 Rating scales are always popular topics among everyone—management teams, first-level managers and employees—because everyone has a set of experiences based on their exposure to performance management.

Today, I’m going to argue the side of having fewer, rather than more, points on your rating scale system when it comes to how you rate an employee’s performance.

To most of your managers, giving feedback on improvement to an employee who’s meeting expectations feels like confrontation. After all, they’re getting good work done. Not great, but good. I really don’t want to blow them up by talking about a bunch of stuff they could do to be great, rather than good. I need them.

This begs the question—are you allowing your employees to think they’re great, rather than telling them they’re good/average with the potential to be great?

One of the places where this manifests itself most frequently is the rating scale—via a little misdirection exercise I like to call the “manager bail-out.”

Here’s how the manager bail out works:

It’s beautiful when you step back and take a look at it from 30,000 feet. And it happens every day in companies across the globe.

Is the manager bail out happening at your company? More than likely. The question is, what are you going to do about it? How can you force performance conversations to be meaningful?

That’s what this blog is about—among other things.

WorkCompass’s award-winning performance management software is built for progressive organizations. Some of the most successful organizations in the US use it to transform their appraisals from dreaded annual conversations focused on judging the past into ongoing coaching focused on improving performance for the future. 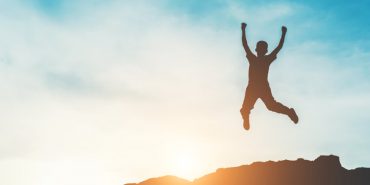 Put Soul into Your Goals 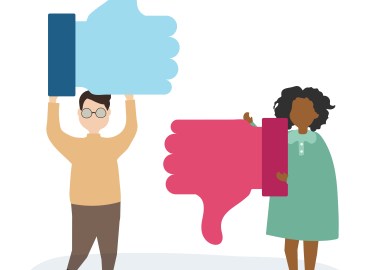 Getting Rid Of “I Disagree” 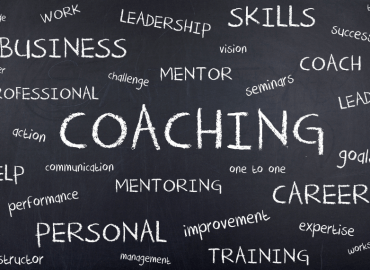