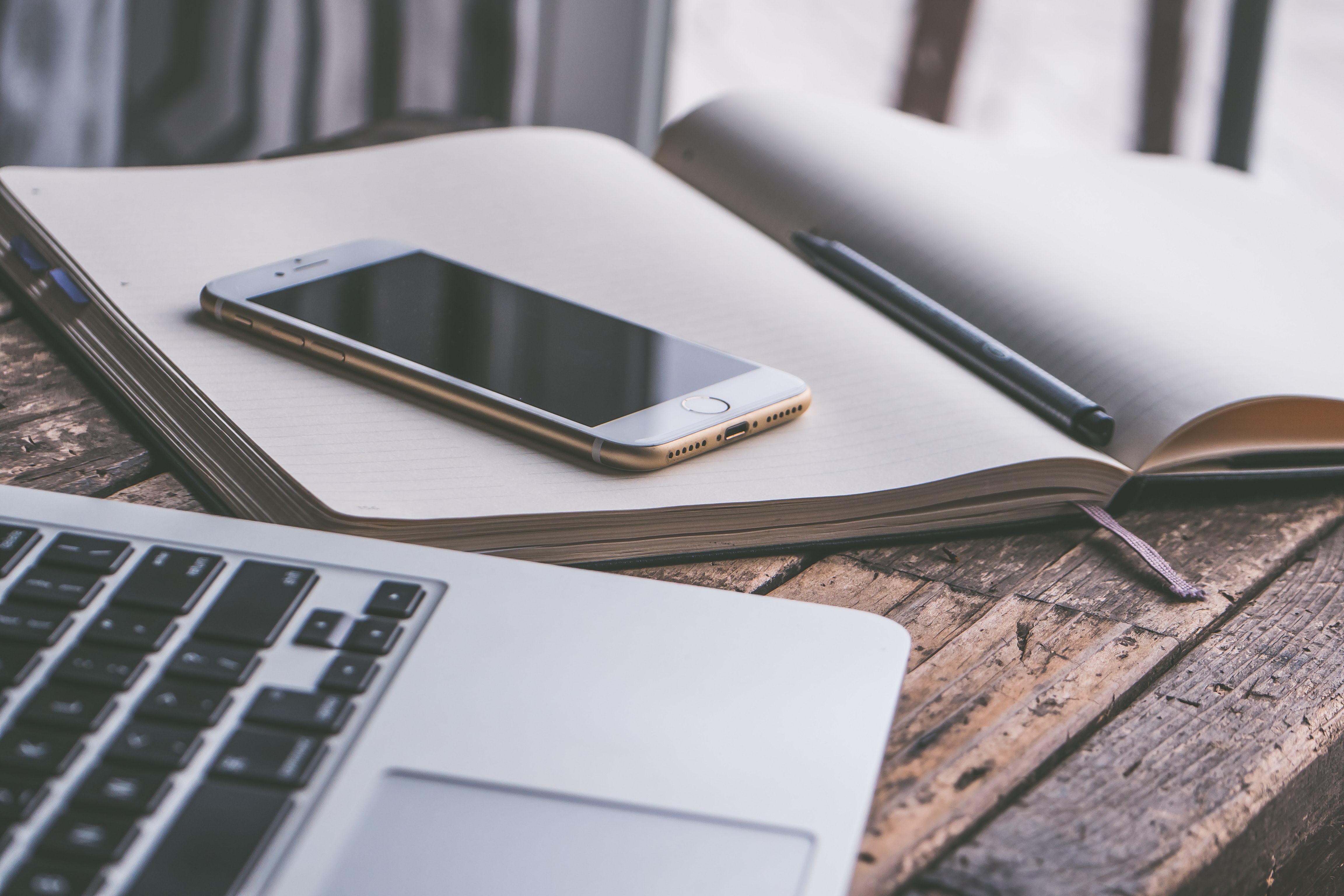 22nd April 2021
You likely have created a Facebook, Twitter, and/or LinkedIn page for your company. For as much positive opportunity exists in social media, there are many ways you can slip up and bring damage to the company brand. For example, the Houston Rockets fired their social media manager because he used emojis (little cartoons to express a thought) to show a horse getting shot. It was a jab at the Dallas Mavericks, but people thought the Rockets promoted violence against animals. A few words made a big mess, and it’s one of many cases. You need to set control over your company’s social media activities. Social media is like the Wild West—there are no rules and little structure, and it’s remarkably easy to screw up. You probably already encourage employees to use social media to further engagement and/or as a means to spread your organization’s brand. While that’s great, you need to set a few house rules. Check out these four strategies to help you safeguard your company’s social media presence.

Set the Rules For Social Posting

Establish a written social media policy for how your team should conduct themselves—especially if they are acting as representatives for your organization. Your policy should be true to your company’s culture, provide opportunities for transparency and training as needed.

Have a Plan When Things Go Wrong

When people are involved, things could (read: will) go wrong—the question is how bad the mistake will be and how severe is the fallout. Establish a reputation management plan that focuses on how the company would be perceived as if it were a person. When a person makes a mistake, people expect an apology. Be proactive and directly engage your audience to remedy any situation.

See Who Has the Keys to the Car

If you’re not handling the tweeting directly, get someone that knows how the different social networks work. Also, pick the person on your team that understands your organization’s message, tone, and what its life story should be to the world. Hopefully your employee isn’t hashtag-happy or a spam bot, and make sure they’re level-headed too.

The worst social media mishaps happened with on-the-fly postings made without thinking about the content. When mishaps happen, it falls on you, the manager. You and your team need to think twice or even three times before posting anything. Many organizations use social automation tools like Buffer for the safety net to post content on a set schedule. Social media moves fast, but taking a moment to think about what goes out can you save time in rebuilding an image. Social media is awesome and yet full of unwritten rules, not unlike interpersonal interaction. You have to establish the rules and structure in order to protect your company’s name from your team and even yourself. Getting your team all on the same page makes social media a great tool for your organization. 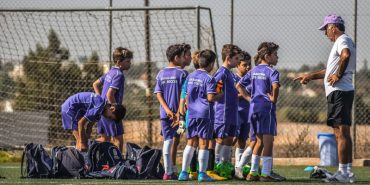 Put Me In, Coach! 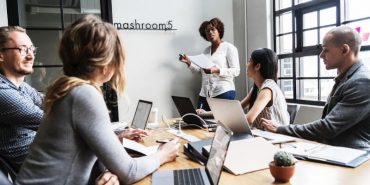 The Power of Vulnerability in Leadership Roles 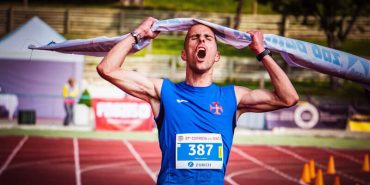 How to Manage a Star Performer